Well the mornings are finally getting slightly cooler, but it’s still a bit warmer than I would like. Grumble – Grumble. As the rest of the aviation world appears to be preparing to slow down, and start their winter hibernation, things here seem to be picking up. Special fly in/open house/breakfast events and the flying activity planning seems to be picking up. So, fall and the good flying weather has to be getting close.

If you want to go flying, and perhaps make some money at it, here is your opportunity. Last year on May 6 a Grumman TBM-3 Avenger crashed in the White Mountains, and the owner, Ron Carlson, is now willing to give you $30,000 if you can find it for him. He was offering $20,000 but has recently increased the reward. Trying to find the airplane will not be as simple as it may sound. First of all, it’s been a bit over a year since it went down, and it went into a heavily forested area. To further complicate the problem, it's also on the Apache Indian Reservation, a sovereign nation mind you, and their laws apply, not U.S. laws. That means that, while you can freely fly over the area, to enter the area on the ground you can’t simply grab your backpack and run off into the woods in search. You will have to first get permission from the Indians to go tromping around on their property. I would also hope that they haven’t laid claim to it because it’s on their land. If you plug 33.792289, -109.667258 into Google maps, you’ll find the marsh that Ron considered putting his bird down in as the altimeter wound down. As an experienced bush pilot, he determined the marsh along Boggy Creek wasn’t a viable option, but it does serve as an important waypoint for a start. Nearby, at 33.814381, -109.653824 ATC received the last ping from the Avenger’s transponder, and it was at 10,000′, descending at 1,000′ per minute, and headed to the northwest. Remember, these are the mountains in eastern Arizona and the terrain surface isn’t that much below 10,000 MSL. Besides, Ron thought he was about 800 feet above the ground when he jumped out. The engine wasn’t producing much power, and the airplane was descending when they jumped out, so one wouldn’t think the airplane would have gone too much farther. 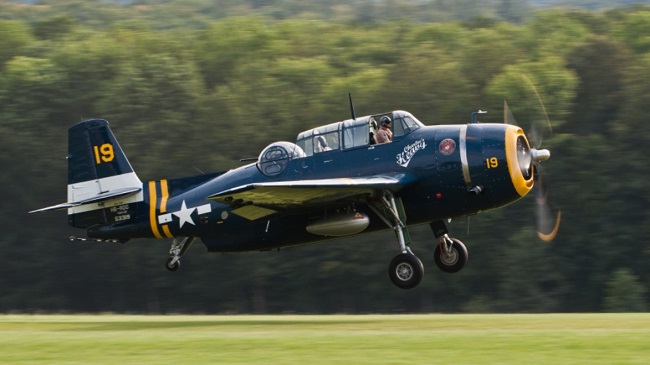 The insurance company has paid for the loss of the airplane, and it’s theirs, so why does Ron want to pay $30,000 for finding it? The answer is simple, “It’s part of me,” Ron says. A sentiment the owner of any classic aircraft can relate to. “It’s a flying museum,” is his second point of reason. He considers these classic era aircraft to be living history, worthy of our respect and our investment. Finally, and perhaps most logically, Ron wants to know what went wrong. With barely 60 hours on a completely rebuilt airframe, and engine, an engine failure shouldn’t have happened, and Ron wants to know why it did.

So, this is the story of Ron Carlson and his Grumman Avenger. The Avenger is out there and waiting for someone to find it and collect its reward. $30,000 will buy a lot of Avgas, so Good Luck! 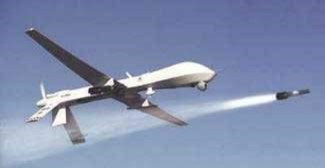 I suspect most of our readers are regular aircraft pilots, but for the drone pilots, I ran across the following warning that needs to be taken seriously. The FAA is warning the general public that it’s illegal to operate a drone with a dangerous weapon attached, and they are defining dangerous weapons as guns, flame throwers, bombs, fireworks or any device that can cause serious injury or death. Attaching a device of this type to a drone could cause serious injury to a person but it will certainly cause very serious injury to your bank account. Per Section 363 of the 2018 FAA Reauthorization Act dated Oct 5, 2018, operating a drone with a dangerous device attached could subject you to civil penalties up to $25,000 for each violation, unless you have specific approval from the FAA Administrator.

Now that we must have ADS-B out by the end of the year, an interesting question is, will I be safer with ADS-B when I am flying in the National Airspace System? Per the FAA, a five-year study which focused on general aviation and small air taxi accidents in the continental U. S. between 2013 and 2018 shows a significant reduction in the accident and fatal accident rates for aircraft equipped with ADS-B Out and In, when compared to aircraft that were not so equipped. This is, no doubt, due in part to the cockpit display that pilots typically add when installing the ADS-B avionics. The ADS-B In provides an active visual display of surrounding air traffic through the 978 MHz UAT link, and also provides a variety of weather products, including local and regional NEXRAD, and weather at airports.

We are still getting last minute notices of GPS interference testing that is happening in neighboring states that could have an impact on air navigation here in Arizona. Reminding you once again, if you encounter a loss of GPS signal lasting more than a couple of minutes, immediately contact ATC and advise them of the outage providing the time, altitude, and location when the outage was encountered. 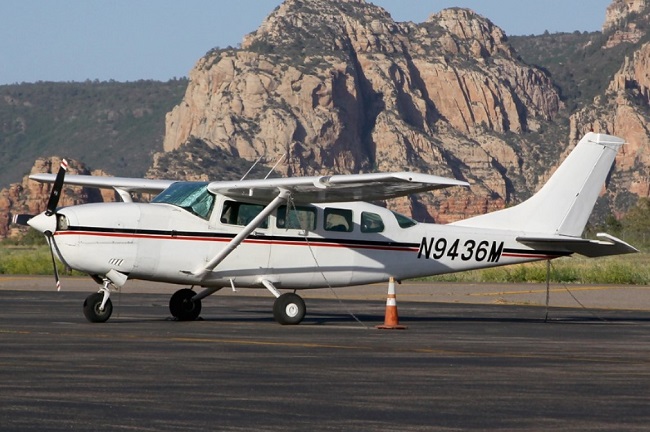 Starting November 4, Coolidge Municipal Airport will have runway 5-23 closed for approximately 30 days for the removal and replacement of the runway, and the addition of paved runway shoulders. The project will also include new medium intensity runway edge and end lights, new airfield guidance signs, new runway distance remaining signs, and new REILS and PAPIs. Runway 17-35 will also have closures from time to time and will be NOTAMed accordingly. Monthly Fly-ins on the first Saturday of each month at the usual time will continue starting this October. 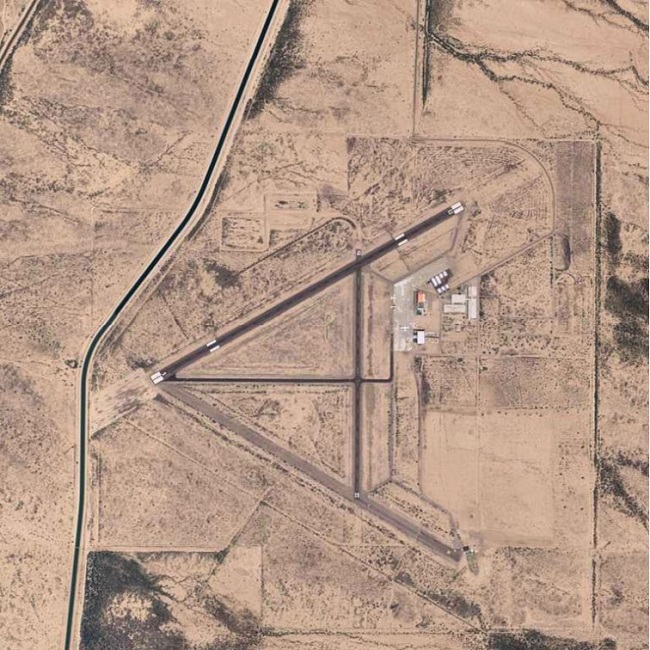 We are aware that many of the airports around the state are having construction projects in process or are being planned. Unfortunately, we don’t have the latest details of what projects are coming up at the various airports. At the moment, the best advice we can offer is to check for NOTAMS at your destination airport, and when you do get there, use an extra amount of caution. The last thing you want to have happen is to have your flight end with it being a contribution to the monthly NTSB accident summary. So have a safe enjoyable flight.

THINGS TO DO - PLACES TO FLY FOR BREAKFAST:

Also, the weekend of October 25th backcountry pilots are needed at the Grand Gulch airstrip. We’ll be joining the RAF and the Utah Backcountry Pilots in maintenance there. Check out the APA calendar for details.

Check with the APA Getaway Flights program
and online calendar for fun weekend places to fly.